How to Get Successful Startup Ideas?

What is a startup idea?

A startup idea is a crucial point for your start-up. It inspires you to start. It makes your business idea unique from others in the market. It is not just a business idea; it is an encouragement. It can be something that you always want to do.

Founders try too hard to come up with a successful idea for their startups which usually lands them to an idea that exists already and has a tough competitive edge.

Instead of spending too much time trying to create a great idea, spend your time looking for problems that people want to be solved.

So, how to get successful startup ideas?

Turn the problems into ideas, take the idea further and you have something to start with. So let's dive in deep into the subject: how to get a successful startup idea.

You need a problems

The common problem is that founders go on with the startup idea that they like. Hoping that some marketing trick will help them to make it work. It doesn't work. When starting a startup, it's essential to remember that 90% of startups fail.

It's an unfortunate statistic but you need to recognize what is failing others, that way you can identify your pitfalls before they happen. This is where Neil Patel and Eric Ries come in handy.

In this Forbes article, they talk about some of the key reasons why startups fail and how founders can potentially avoid them. Some of the things they touch on include coming up with ideas that don't solve many people's problems, neglecting to find a viable market for their idea, spending too much money too quickly, and forgetting to focus.

Your idea needs to please you but not just you. The goal is to get started with an idea that drives you from the inside and helps people (even a small number is okay).

People wonder about a successful startup idea: the answer is they need to find a problem to solve.

You can’t think of any business idea. You need to look for problems first and then come up with a solution for them. Find out who else has this problem. If you find a few people, then congratulations. Or else, repeat the process.

How to look for the problems to solve?

Think about what problems would be interesting to solve for other people? Now or let's say 20 years from now, what kind of problems do you think they would have? Usually, you can make a good prediction about these problems when you put yourselves in their position.

Look for the problems that you can solve with your special skills, knowledge, or experience. If you have worked in a particular industry for a long time, it means that you have accumulated lots of unique information.

Scratch your own itch, the best way is to think what are the problems that you are facing. Airbnb started this way, CodeAcademy has the same story to tell.

"The best startups generally come from somebody needing to scratch an itch."

A startup should have at least a handful of eager customers who truly depend on it, not just people who might use it if they had time. That's a starting point for your idea. Try to solve the problems for which you can get paid.

Most of the ideas may be general ideas because if you are solving problems that a lot of people urgently need and could be built with some amount of work, chances are that they probably already exist. 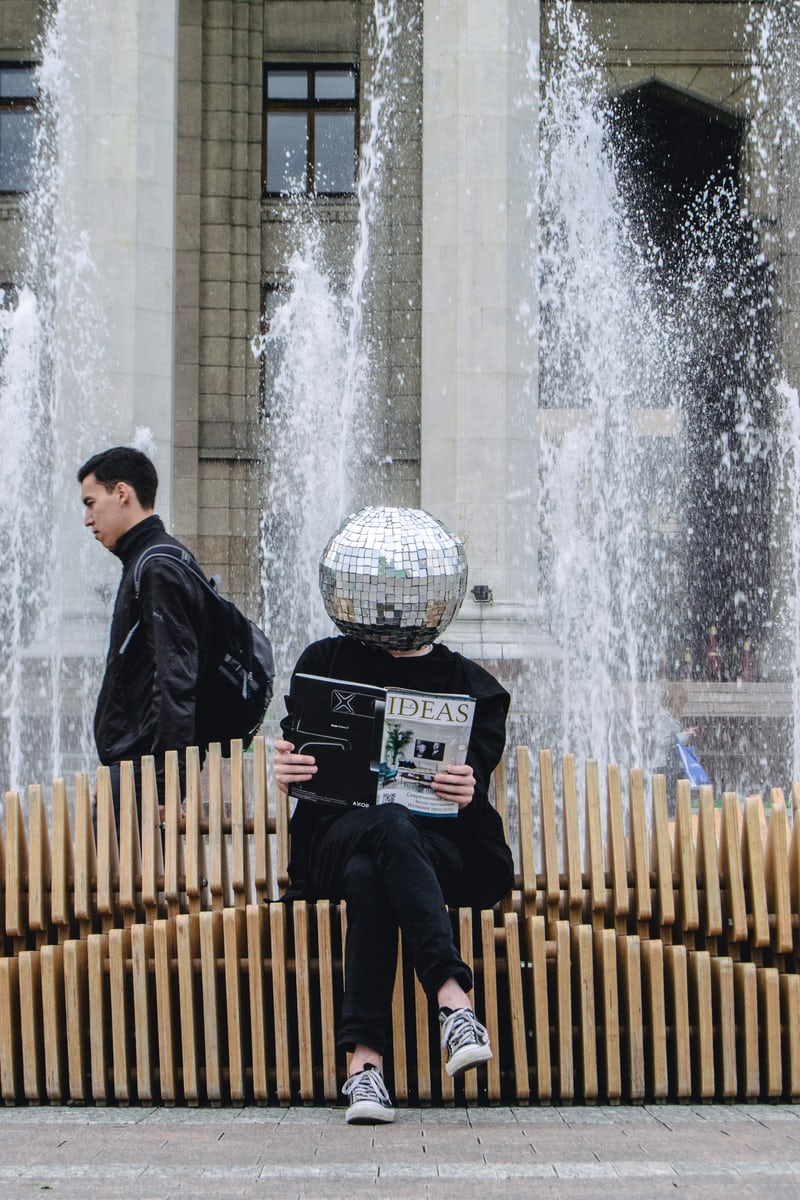 "People at the leading edge of a rapidly changing field "live in the future."

That is the way many of the largest startups started.

Companies like Apple, Yahoo, and Google are not created overnight. They became great companies from humble beginnings. They grew out of the founders' initial idea because there seemed to be a gap in the market and they capitalized on it.

Once you become a futurist in some aspect, you would start noticing startup ideas by looking for things that seem to be missing.

If you're really at the leading edge of a rapidly changing field as Paul Buchheit puts it, then you will see things that are missing. You can use your experience and knowledge to predict what will be missing in the future.

When you look from afar perspective, you see things that are missing. When you come closer, again, everything looks complete.

The opposite approach to this is quite common. Think of an idea and start building something and then wait for the people to buy it.

It requires more work doing it backward but is often more successful because you are the one who notices things that are missing when building. You're trying to sell your product to users, not the other way round. So, you know what they need before they even ask for it.

If you are a futurist who wants to launch a SaaS, we will help you in every step of the process. So, if you are a founder looking for a perfect start, why not start with booking a discovery call with BufferMint.

It doesn't work well simply to try to think of successful startup ideas. If you do that, you get bad ones that sound plausible but have a dangerous risk involved.

You have to actively lookout for problems and find ways that you can help solve them, as well as figure out how feasible the market is for your idea.

If you are looking in the right place, good ideas will seem obvious to you. It will take some time.

The process of identifying a successful startup idea is largely determined by your ability to notice gaps (problems) and fill (fix) them.

Have an eye on the future and create fun projects. It might sound strange but that's how you get successful startup ideas. 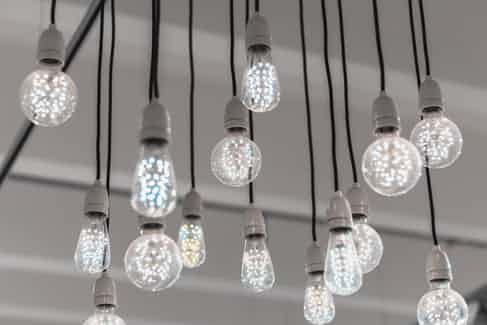 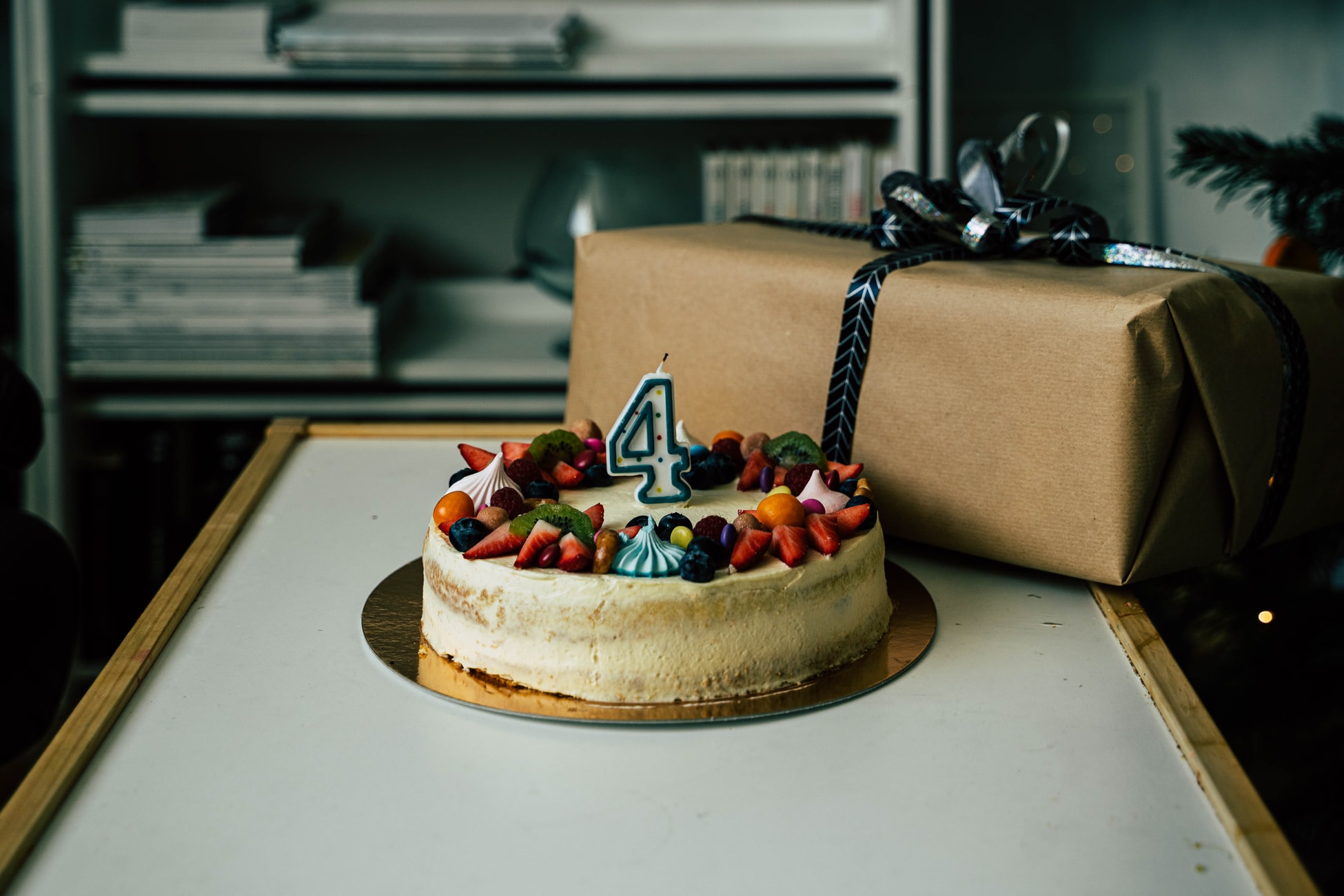 The 4 Types of Products: Which Type Should You Build? 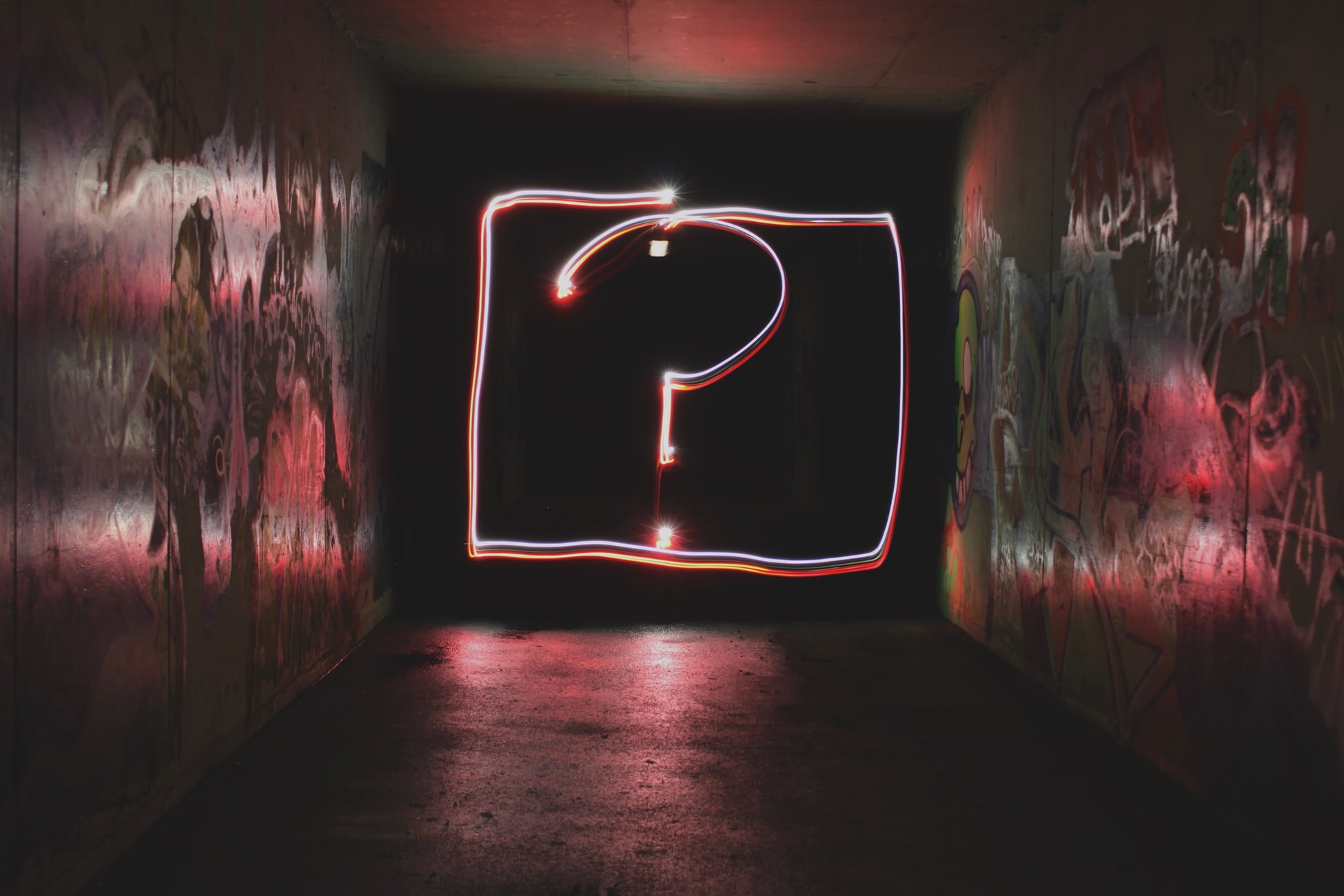 What Is The Difference Between SaaS and Cloud Computing?